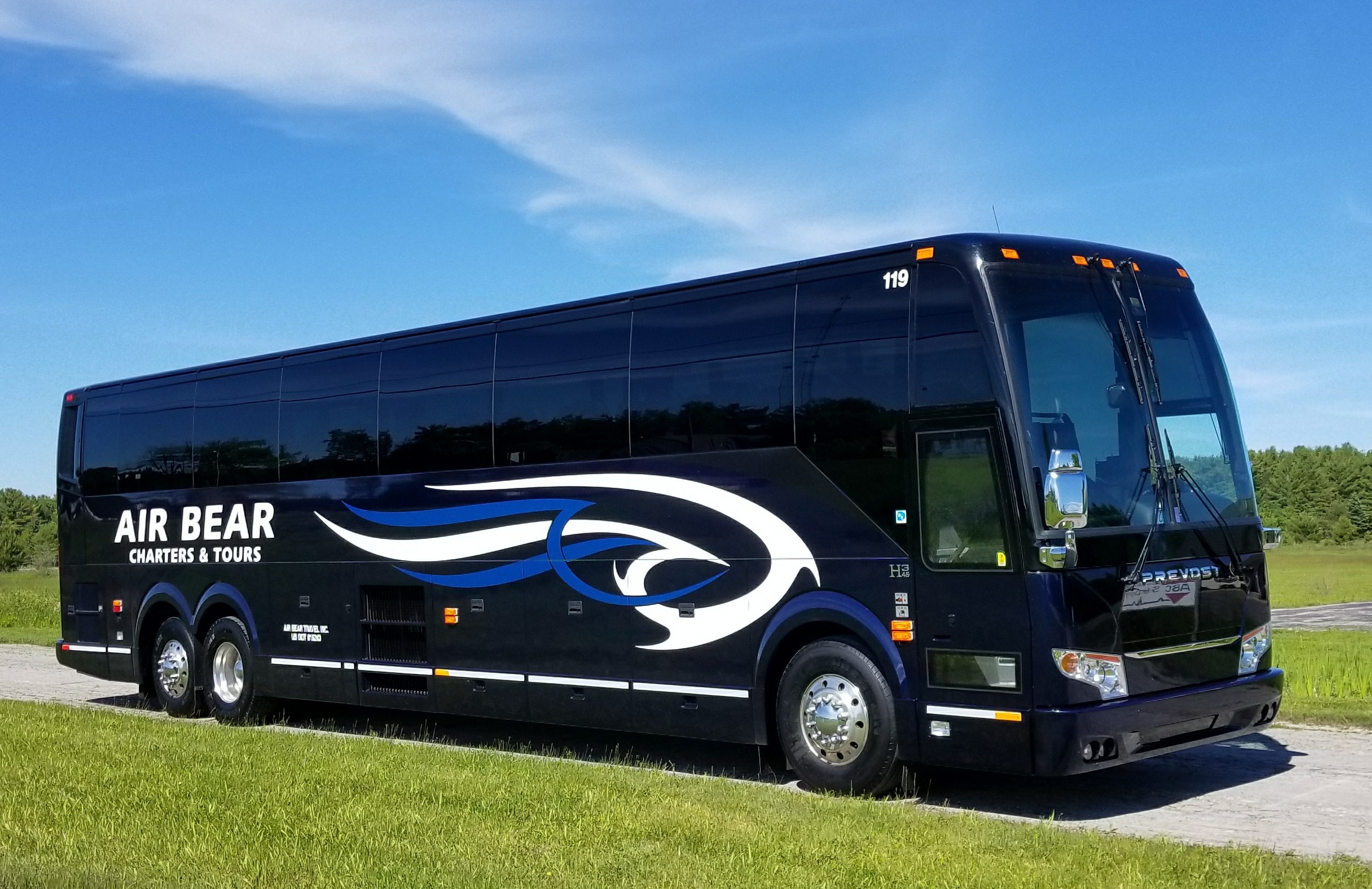 Air Bear Travel has been the “People’s Choice” for business and domestic coach transportation throughout the greater Cheboygan, MI area since 1984.

In 1995, Paul and Shelli France acquired the company, where Shelli had worked for the previous 10 years. The couple has since grown their enterprise from a fledgling one-room office into a full-service travel agency with their own motorcoach tour charter service.

Keeping with the traditions of the trade, Air Bear Travel handles ticketing for airlines as well as reservations for cruise ships, all-inclusive hotels and resorts and ground, air and rail excursions. Additionally, the company operates its own proprietary motorcoach tours with their own motorcoach fleet which now includes five new, late-model Prevost H3-45s, ranging from 2017 to 2019.

The company recently took delivery on their two newest 2019 H3-45s models, which feature the trademark frameless scenic windows to enhance passenger visibility, as well as back up cameras for the driver and wireless microphones for tour hosts.

According to the Frances, customers of Air Bear Travel are impressed with the quality, ride and curb appeal of the Prevost H3-45. They especially appreciate the expansive views and comfort from the high deck, as well as ample space for luggage in some of the largest bays in the North American coach industry.

Air Bear Travel acquired its first Prevost coach in 2016. “We were wanting to make a change and had been eying Prevost for some time and felt ready to see if the brand would make a noticeable difference in our operations,” Paul France said. “We were pleased to say our first Prevost H3-45 made an immediate impression. We knew immediately that this was clearly the right decision.”

Since January 2016, the Frances have added 12 more Prevost H3-45s to the Air Bear fleet including the two most recent deliveries. 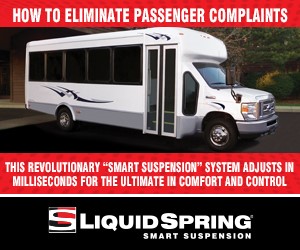