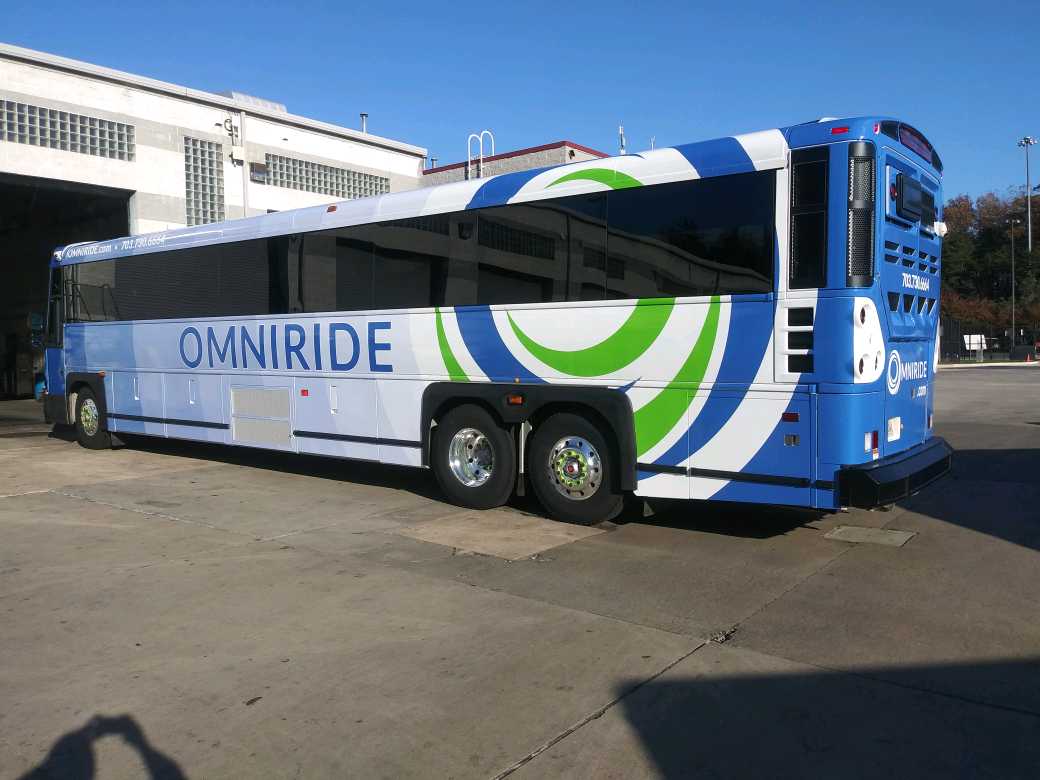 ABC Companies, a recognized leader in the sales, service and support of advanced transport solutions, has recently completed a major bus overhaul contract for OmniRide, headquartered in Woodbridge, Virginia, about 25 miles southwest of Washington, D.C.  OmniRide is the operating name for the mobility services offered by the Potomac and Rappahannock Transportation Commission (PRTC).

OmniRide’s goal is to provide safe, reliable and flexible transportation options while helping to reduce congestion and pollution in one of the region’s fastest-growing areas. OmniRide operates express and local bus services in neighborhoods surrounded by the busy I-95 and I-66 corridors, and in 2018, had more than 150 buses in its active fleet making over 2.5 million passenger trips. ABC Companies completed an earlier contract with the company, having successfully restored 65 vehicles for OmniRide/PRTC in 2015.

On this most recent project, ABC was selected via OmniRide’s extensive RFP bid process in 2017. The scope of work to be completed encompassed a full overhaul of 23 MCI D4500, model year 2008/2009 buses. The contract was managed, coordinated and conducted at ABC Companies Winter Garden, Florida facility over a 2-year period. From structural repairs and exterior paint and graphics, to electrical, mechanical and interior restoration, the project refurbished the vehicles to extend their fleet life, according to Ed Harmon, ABC Companies national director of operations, southeast region.

“If you’ve ever been to a vintage car show and examined the condition of those beautifully restored vehicles, that’s pretty much what we’ve accomplished with the OmniRide restoration project,” Harmon said.

From inside the engine compartment to the bus interior and exterior, these vehicles have been rebuilt, restored and detailed. Throughout the project, strict quality guidelines were followed in order to meet or exceed quality standards. An in-house inspector contracted by OmniRide conducted on-site inspections at the ABC Florida facility on a daily basis throughout the entire project. ABC’s Service Department utilized high-tech equipment throughout the restoration including laser alignment technology, which compensates for environmental variances and ensures proper axle alignment by greatly reducing the margin for error.

Even after the buses are delivered, the follow-through continues, according to Harmon.

“After sale support, a commitment to quality and responsive customer service are the priorities,” he said. “It has been a rewarding process that matches well with ABC’s work ethic and quality standards. We’ve enjoyed a great relationship with OmniRide and look forward to supporting their fleet via future contracts.”